It’s true of every club, of course, but there’s something about drivers that adds extra sense of personality. Your drive is your chance to make a big splash off the first tee. Most importantly, you need a driver that can get you as close to the green ass possible. Case in point, the Cobra SpeedZone Driver. It can put some extra zip on your shots and get you closer to the green.

The first thing that you’ll notice about this driver from Cobra is its distinctive yellowish-green highlights. It isn’t every club that boasts such a color scheme, and it certainly makes the SpeedZone stand apart. With bits of red and white with a glossy black backdrop, you have yourself a trophy design. It may put off a few purists, but if you’re looking for flashy, this may be a good addition.

A pretty appearance doesn’t count for much if the clubs can’t perform when it counts. Focus your eyes on the two moveable weights the Speedzone features, located behind the face and in the back. Those weights allow you to adjust the club to fit your swing. Whether you have a draw or fade bias, these adjustments help straighten your ball flight adding yards to your drive.

Placing extra weight in the heel of the club can generate extra power behind your swing. That said, you want to be careful in terms of where you place those weights and how you use them. Abusing them can lead to overshooting the target or slicing the ball.

Those weights are far from the only innovation brought to bear by the Cobra SpeedZone Driver. It also has a CNC Milled Infinity Face that can generate faster ball speed than other club faces. In addition, the Titanium T-Bar Speed Chassis provides a very sturdy frame. In turn, giving you more stability and a better feel for accuracy.

The 360 Carbon Wrap Crown is part of the weight-saving, speed-generating design, cutting weight by 25 grams compared to competitors.

The Cobra SpeedZone Driver is a 460cc head and is available in both 9 and 10.5 variants. The clubhead can be positioned at eight different loft positions. These different settings allow you to fiddle with things such as its draw bias position. You can place two weights on the driver’s sole, 2 grams and 14 grams. Placing the latter weight in front can help lower the flight of the ball.

The feeling of the ball against the club face for this driver is quite good. The ball sounds good coming off of the face. The added weights allow you to adjust the height and spin to compliment nature of your swing. When struck well, it produces that solid, satisfying sound we all love to hear from the tee box. Although satisfying, be aware that the sound upon contact is a bit softer than some of it's competitors.

Living up to its SpeedZone name, the average ball speed for this model is between 145 and 150 mph. It has a slightly lower launch angle than other drivers. If you are looking to get under the ball and elevate it, this club may present a few extra challenges. As mentioned, both distance and speed check out in a big way with the Speedzone.

Finally, the Cobra SpeedZone Driver is quite forgiving, which is great news for anyone who struggles with slicing in their game (and let’s be honest, that’s more of us than we’d care to admit). The combination of weights and the overall balanced nature of this club help correct slicing. Meaning if you don’t hit the ball perfectly, you can still have positive results with your follow through.

The unique look, innovative features and forgiving play style, this is a great driver for both beginner and intermediate players. Adjust the weights, adjust your shot, follow through, and watch your ball goes faster and further than your old driver. 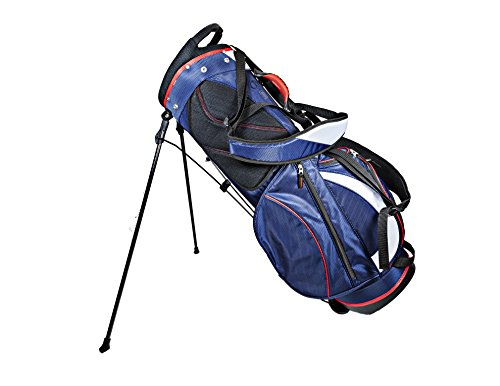 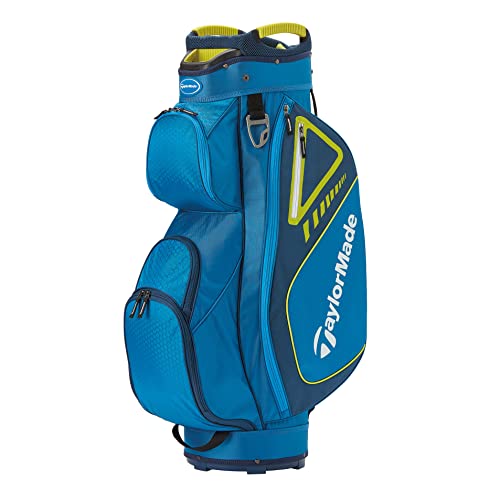