When it comes to choosing a putter, the Pros have many options to choose from. Two of the most popular brands on the market are Scotty Cameron and Odyssey putters.

Both companies offer a variety of different models to suit every golfer’s needs. It’s no secret that many professional golfers have different sponsors. Many do not care about putter sponsors because they use what they like and not what the sponsor want to promote.

Tiger Woods has won fourteen major championships using his Scotty Cameron putter, perhaps the most famous golfer globally. Woods has been one of the leading names in golf for more than a decade, and he is known for staying cool under pressure and consistently nailing clutch shots when it matters most. His success on the course is largely due to his trust in Scotty Cameron, which he has used for years.

Another young star on the rise in golf, Jordan Spieth, has already won two major championships using his Scotty Cameron putter. Spieth is known for his calm demeanor and precise putting stroke, and he is considered one of the best young golfers in the world. He has continued to have success since joining the PGA Tour. He had used a Scotty Cameron putter throughout his career, including when he won the Masters in 2015.

One of the most experienced and successful golfers, Phil Mickelson, has won five major championships and 42 titles on the PGA Tour overall using Scotty Cameron putters. Mickelson is known for his creative shot-making and amazing ability to make difficult shots look easy. He first began using the Scotty early in his career and continues to do so today.

One of the hottest names in golf right now, Rory McIlroy, has won four major championships, including the 2011 U.S. Open using Scotty Cameron putters. McIlroy is known for his power and precision, and he is considered one of the best golfers in the world.

He has won many tournaments throughout his career. His most notable wins include the PGA Championship, the Players Championship, and the FedEx Cup. He is one of the most successful golfers of all time and has cemented his place in history as one of the greatest ever to play the game.

An American professional golfer who has won several tournaments. He turned professional in 2009 and quickly began to make a name for himself on the PGA Tour. In 2012, Simpson had his breakout year, winning the U.S. Open. He followed that up with a win at the Wyndham Championship later. He has continued to be a force on the PGA Tour, with several more wins and top finishes. He is currently ranked 11th in the world rankings.

He is a former world No. 1 golfer who has used a Scotty Cameron for much of his career. He has won four major championships: the U.S. Open twice, in 1994 and 1997, and The Open Championship twice, in 2002 and 2012. He is one of six golfers to win the U.S. Open and The Open Championship in the same year, accomplishing the feat in 2000. In 2010, he was inducted into the World Golf Hall of Fame.

He is an Australian professional golfer who has won numerous tournaments. Some of his most notable wins include the Masters’ Tournament in 2013 and the Players Championship and FedEx Cup in 2011. He has also been ranked as high as second in the Official World Golf Ranking, making him one of the top golfers in the world. In addition to his success on the golf course, Scott is also known for his model good looks, which have earned him many fans both inside and outside the sport.

He has won 34 PGA Tour events, three European Tour events, and two Champions Tour events. He has also won 10 international events. His most notable wins include the 2000 Masters Tournament, the 1998 PGA Championship, and the 2004 Players Championship using Scotty Cameron putter. He has been ranked as high as number two in the Official World Golf Ranking, and he was inducted into the World Golf Hall of Fame in 2006. Vijay Singh is one of the most successful professional golfers in history, and he has had an incredible impact on the game.

He is an American professional golfer who has won numerous tournaments. Some of his most notable victories include the 2007 Masters Tournament and the 2015 Open Championship using his Scotty Cameron putter. He has racked up 12 PGA Tour wins, and 2 European Tour wins. He is currently ranked 21st in the world by the Official World Golf Ranking. He continues to be a force to be reckoned with on the golf course, and fans can expect great things from him in the future.

He was one of the most successful golfers of his generation. He has won numerous tournaments, including three majors. Thomas began his professional career in 2013 and quickly established himself as one of the best players in the world. He won his first major championship in 2017 at the PGA Championship. In 2018, he won the FedEx Cup and the Player of the Year award. Thomas is still in his prime and is considered one of the favorites to win any tournament he enters.

A Japanese professional golfer who currently competes on the PGA Tour. He has won four PGA Tour events, including the Waste Management Phoenix Open in 2016 and 2017. In addition to his two wins at the Phoenix Open, Matsuyama won the Memorial Tournament in 2014 and the WGC-Bridgestone Invitational in 2017. He has been ranked as high as number 2 globally and is currently ranked number 9.

One of Brooks Koepka’s most impressive professional accomplishments is his record four consecutive U.S. Open wins. He is the first golfer to win four U.S. Opens since Willie Anderson did it over a century ago. In addition to his U.S. Open victories, Koepka has also won two PGA Championships and one European Tour event.

Golfers who use Scotty Cameron putters are some of the best in the world. They have won many major championships and are considered among the elite players in the sport. If you are looking for a top-quality putter, then a Scotty Cameron is worth considering. 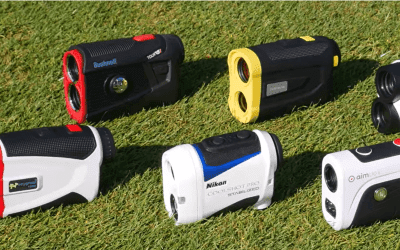 Best Golf Rangefinders Buying Guide Top 10Distance is an imperative detail that golfers need to know. Distance to a bunker, a green, water hazard, etc. We talk about club yardage but without target yardage, it is partly a guessing game. That is why we are here to give... 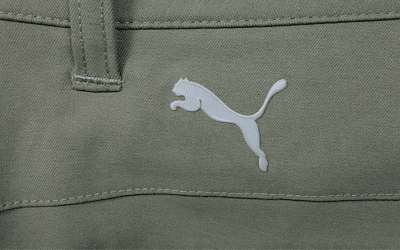 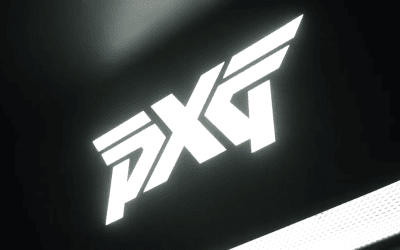 PXG Putter Buying Guide Top 5  PXG is a golf brand that was built with a passion for quality. Military veteran Bob Parsons started PXG and has had a hand in every part of it's growth. Making a great name for itself with the 0211 line of clubs, Bob and PXG have... 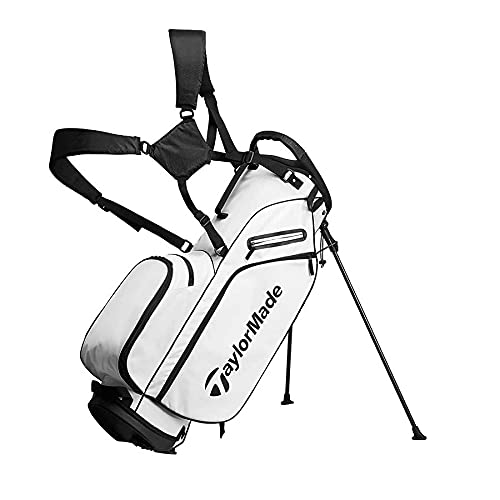 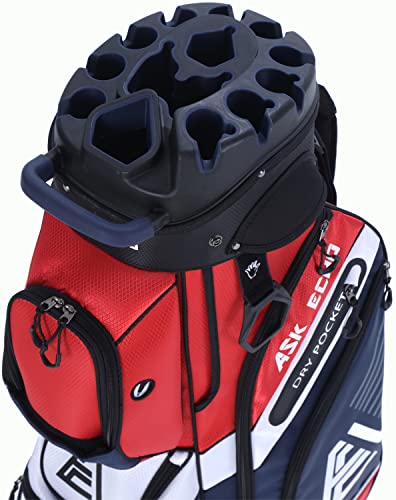